Hundreds of Released Time students have made professions of faith through this ministry.

To teach God's word to our local public school students through the Released Time Bible education ministry, introducing them to the person of Jesus Christ and sound biblical truth.

On average 70% of Released Time students do not attend a church.

WHAT DO WE TEACH

We teach a curriculum called Firm Foundations – Creation to Christ by New Tribe Ministries. It walks the student through the Bible verse by verse, from Genesis to the resurrection of Jesus. Our goal is to teach students to apply biblical principles to everyday life. 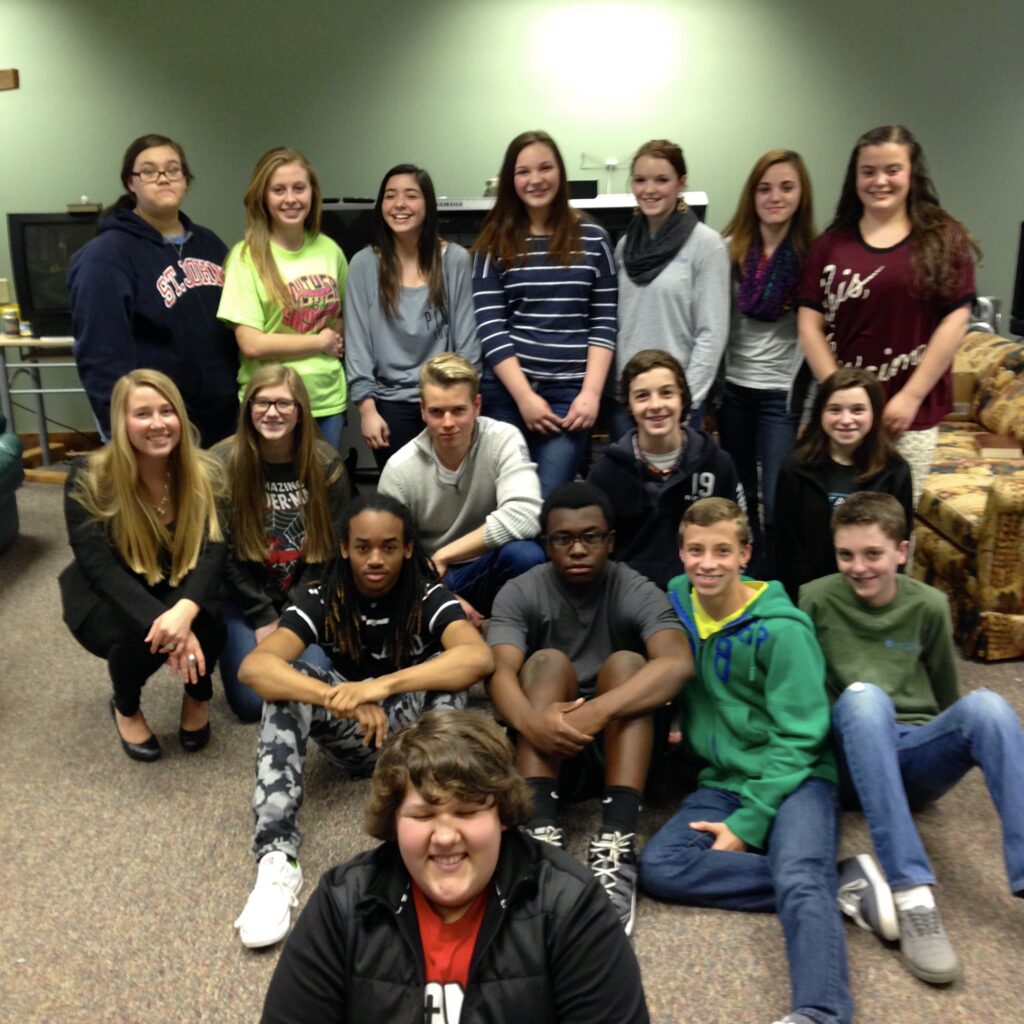 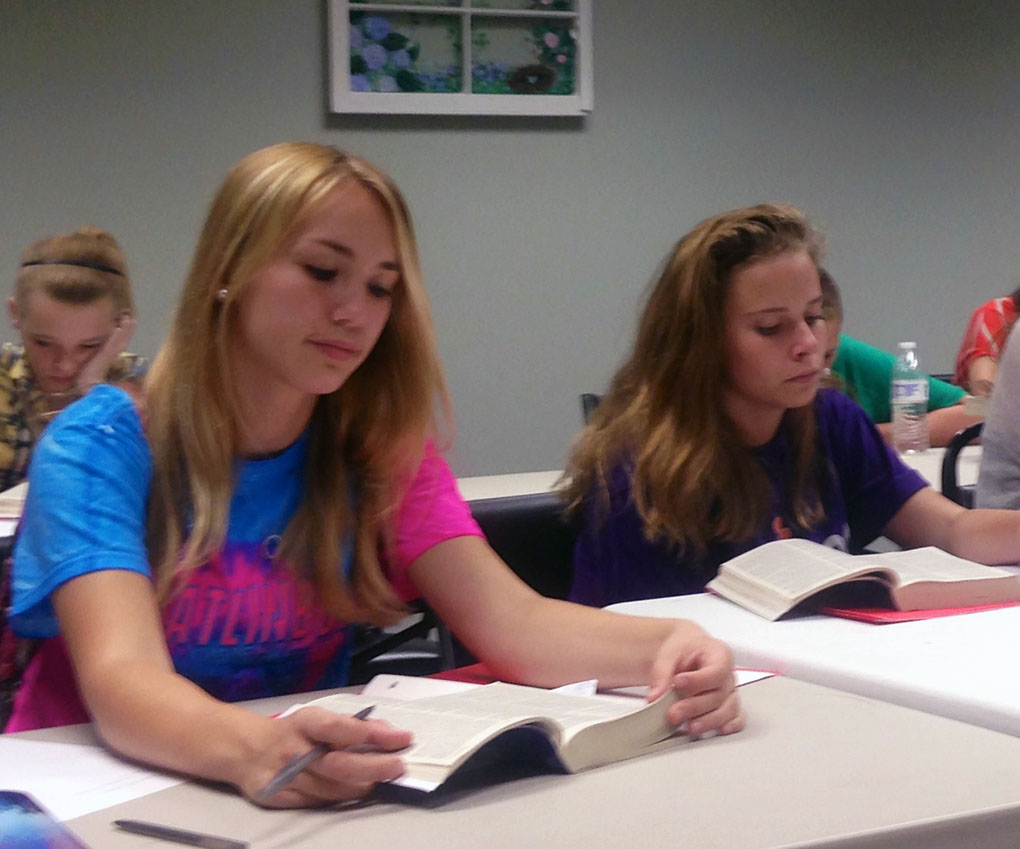 What is the Pickens County Christian Learning Center?

Is a non-profit Christian organization that facilitates the Released Time Bible education ministry here in our county. Currently there are programs in five middle schools, they include: Edwards, Gettys (Easley), Pickens, Liberty, and Dacusville

Since 2001, Pickens County Released Time programs were managed by CLC of the Upstate along with Anderson and Oconee counties, due to new ministry opportunities in Anderson District two, it was decided that Pickens County step out on their own, and in August 2014 we become Pickens County Christian Learning Centers, Inc. (PCCLC). PCCLC will now facilitate the current four middle school programs in Pickens County.

Who are the Board Members?

How Can I Help?

The students, teachers, and board members need your prayers and as with all ministries, it takes money to operate. The main expenses include teachers’ salaries, fuel, insurance and maintenance for the buses. You can help by sponsoring a student for $30 a month. You can click the donate button below and give online or you can send your support to Pickens County Christian Learning Centers or PCCLC and mail to:

$30 a Month allows one student to attend a Released Time

Puts the Bible in the Public School System

Gives an un-churched student an opportunity to hear the Gospel

We hear many stories about students who received Christ at

Released Time then in turn get their whole family in church.

Help us today by sponsoring students

so they can have an opportunity to come,

because without gifts like yours this organization cannot exist.